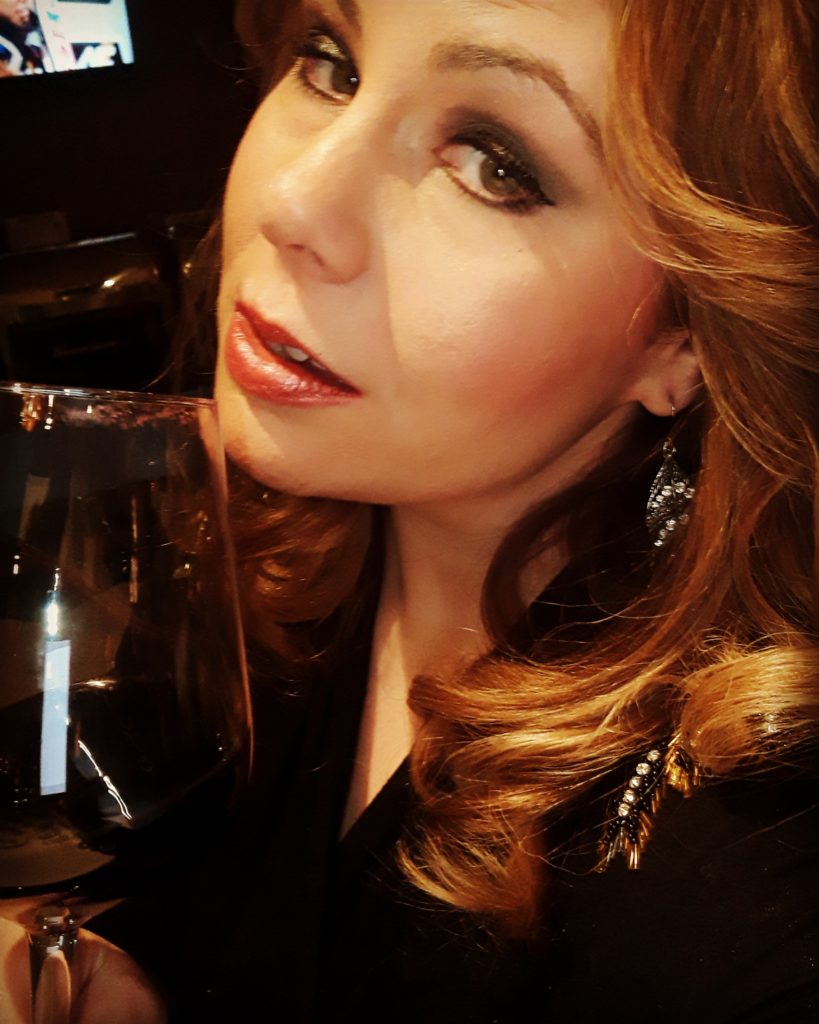 Their wine is not the only impressive thing at Hemingway Restaurant. It’s also the killer food, the amazing design, and unbeatable service!

It could be the sleek design, the stylish furniture, or even perhaps the roaring fireplace in the corner. It could be the attention to detail in service, or the unfettered main dining area with its open approach to dining. And while it could be all of this, and more, that make Hemingway one of the top 20 best restaurants in Budapest. Or at least the manager, Csaba, who has been working at the Hemingway for over 9 years suspects as much.

The restaurant boasts a number of delicious dishes, and I should know, as I tried as many of them as I could. From start to finish the selection of food is mouth-wateringly fantastic. From their soups, their entrees to their wines and desserts, you will not leave the Hemingway unsatisfied, neither in palate nor in stomach.

If you force me to choose the best thing on the menu, then I would have to say it’s the pasta with basil-cream sauce and king prawns. But that would be difficult since the steak was also out of this world.  Seriously though that pasta was some of the best I’ve ever had in my life, even if I’ve lived in Italy off and on for a decade.

While the restaurant opened in 1958 under a different name and ownership, the establishment has been firmly planted there since most of our grandparents were in their youth. Originally named the Park Restaurant and in affiliation with the hotel which neighbors the restaurant, it has been under new ownership since 2010. Much has changed about the restaurant, including the menu, venue and theme (the owner loves everything having to do with the sea, which is why it has an aquatic mood).

But it’s not just all of this which makes the restaurant special – which is already a lot! Wedding receptions are also a big part of the restaurant’s popularity, as they host several of them every spring and summer, and are known for their beautiful and picturesque location. Directly on one of the only lakes in the city, the restaurant gives guests the chance to feel like they are in a part of the country that is not within the city – even if there’s a bit of traffic on the other side of the water.

The wintery landscape that I had the privilege of enjoying while I was there was just as beautiful as any summer scene that I could conjure up in my mind.

As far as prices go, don’t expect a small tab. The bill will be up there – but the quality is just as high as the price tags. Not only do you get a lot of taste for your buck, but you also get some of the best service in the city too. Don’t forget the style in ambiance, the beautiful location and the name. Which is yes, named after Earnest himself.

But don’t take my word for how good it is – try it out for yourself the next time you’re in the famous capital! And while you’re there, make sure to tell them Lisa sent you!